Thirty of these 4-6-2 Pacific steam locomotives were built at Southern Railway’s Eastleigh Works between 1941 and 1949 and were named after the Merchant Navy shipping lines involved in the Battle of the Atlantic.

As originally designed by Oliver Bulleid, the boiler was encased in an air-smoothed sheet steel casing, not for the purposes of streamlining, but as a way of clearing exhaust gasses. This was removed, and the engines rebuilt to a more conventional appearance as shown here, between 1956 and 1960 under British Railways. One notable feature that was retained was the distinctive Bulleid Firth Brown driving wheels which were lighter and stronger than conventional spoked wheels and these were also used on later Bulleid designs. 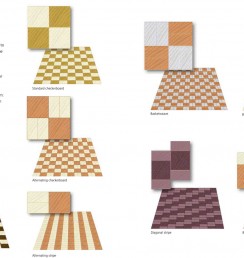 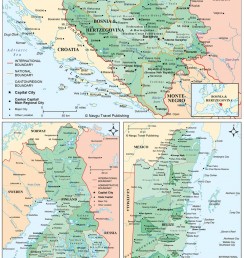 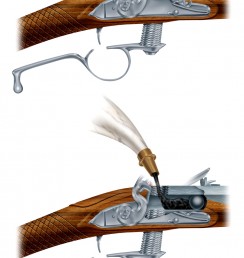 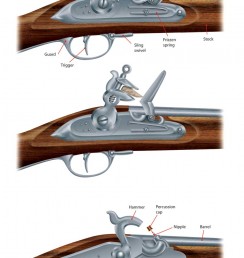