Used extensively by British and Commonwealth forces throughout World War II and the Korean War, the Sten gun was designed by Major R.V. Shepherd of the Royal Arsenal, Woolwich, and Harold Turpin of the Royal Small Arms Factory, Enfield.

Using simple stamped metal components and minor welding, much of the production could be performed by small workshops, and Stens were manufactured by many resistance groups in occupied Europe. 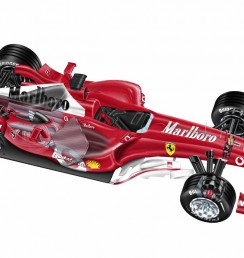 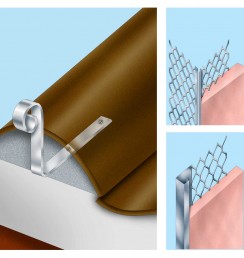 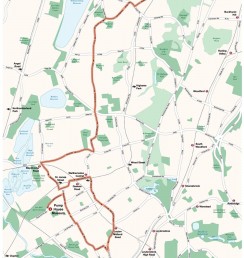 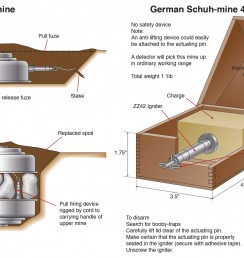